Sometimes the greatest surprises are hidden in plain sight. Nestled in the heart of Southeast Asia, between Thailand, Cambodia, Vietnam, Myanmar and China, Laos is one of the least-visited countries in the region – but why? Maybe because it’s not as built up as Thailand, as well-known as Vietnam, or as large as China, but Laos isn’t lacking in reasons to visit. It just needs more people to spread the word.

Here are just a few reasons why you should visit Laos now!

From the shining golden roofs of Buddhist temples, the glass-tile mosaics on monastery walls, little French cafes in colonial buildings and Chinese red lanterns hung outside houses for luck, Laos possesses some of the most stunning examples of heritage and history in former Indochina.

Luang Prabang, in particular, is a great place to witness the spiritual side of Laos: monks in saffron robes walk the streets under flowering bougainvillea and past centuries-old temples, while the sound of ringing bells and drums appear at 4AM and 4PM. Stop in the riverside capital, Vientiane, and enjoy a latte and real French baguette while checking out the old colonial architecture, or head to Vieng Xai to visit the caves which communist Pathet Lao fighters hid out in during the Secret War. Some say modern Laos was born in these caves! 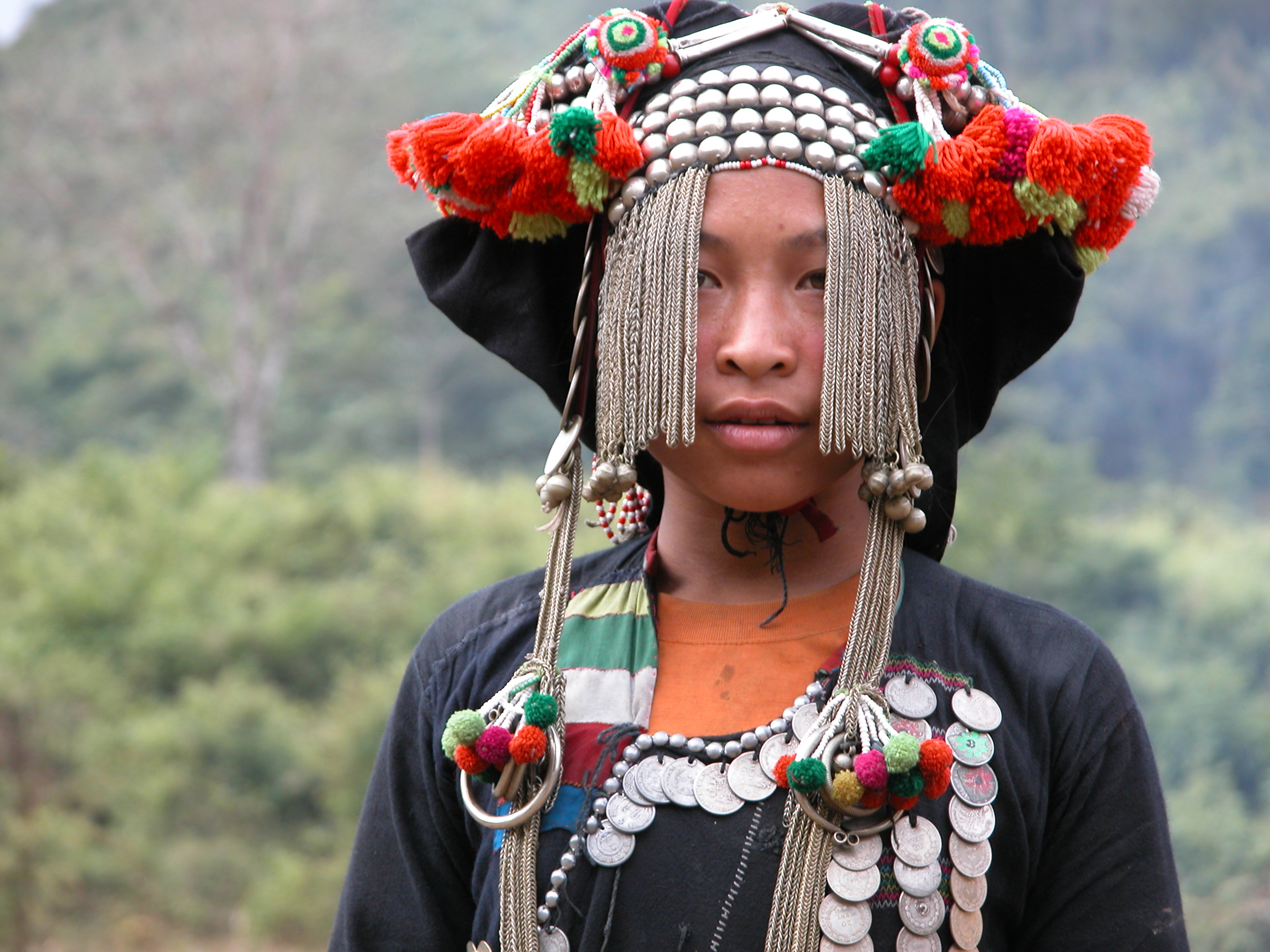 Being one of the least touristed countries in the region, Laos has held onto its traditional culture more tightly than its neighbours, and is one of the few places where you can still witness quiet village life with barely an English sign in sight.

Hire a motorbike for a day and do a tour of the countryside down south in Thakhek or Pakse, to visit famous Kong Lor cave or the coffee-producing Bolaven Plateau. If you’re interested in local art, head to the craft villages around Luang Prabang, where you can still see people making pottery, textiles, paper, and metal craft in traditional ways. Or, if you’re interested in trekking and visiting one of Laos’ many ethnic groups, head north to trek amongst one of the many hill tribes up by Muang Sing or Phongsali and spend the night with a local family. You can’t get more off-the-beaten-track than that!

East meets West in Laos’ culinary scene, in the best possible way. When it’s time to eat, choose between little hole-in-the-wall shops with some of the best khao soi – a spicy noodle soup with pork and fermented soy bean – or the traditional dish of greens and marinated meat called laap, or go for a European slant with cheese-and-avocado baguette sandwiches and croque monsieurs.

There’s a range of dishes and flavours to try in Laos, from sticky rice with a spicy chili paste called jeow bong, the tangy sweet papaya salad of tam mak hung, or the milder snacks of grilled bananas and yams that you find little old ladies turning out on street corners. Whatever you’re craving, Laos has something to satiate your appetite.

The full name of the country is Laos People’s Democratic Republic, often shortened to Laos PDR, but locals will tell you that this acronym actually means ‘Please Don’t Rush.’

It’s no surprise when you realize that Laos has one of the most chill and relaxed vibes in Asia. Whether you’re blissed out during a $6 massage, swinging on a hammock by the Mekong river in sleepy Nong Khiaw, or contemplating the universe while stargazing in the 4000 Islands of Si Phan Don, a trip to Laos is a respite for the soul. Come soon, and travel slow.

There’s a special quality in travelling through Laos that you don’t often encounter in other places, and that’s its attention and awareness to both the power and pitfalls of tourism. In many of its towns, community-based tourism initiatives are popping up to respond to increasing numbers of visitors.

What is community-based tourism? Essentially, tourism initiatives designed to place the majority of the power in the hands of locals, and to maximise the benefits of tourism while minimising the negative effects. Luang Namtha is a perfect example of eco and sustainable tourism in trekking, with small tour groups employing locals and controlling the numbers of hikers they bring into the area. There’s also the Gibbon Experience in Bokeo, where you spend a few days living in treehouses and zip-lining from place to place, while helping conservation efforts for the wildlife in the area. If you’re interested in doing a village homestay, check out Fair Trek Laos for their CBT initiatives in rural communities around the country. For all the fantastic experiences this country gives visitors, it’s wonderful to be able to give back in turn.

One Reply to “Top 5 Reasons to Visit Laos Now!”

Stray is a flexible adventure travel company, getting your further off the beaten track in New Zealand, Asia and Australia.

Choose a country to browse above, or let wanderlust lead you aStray!

"Time to go up" - Audrey Nadeau, Spirit of Stray F

"A piggyback's a piggyback no matter where you are

"Great times, great vibes, the experience of a lif

"After a tough climb up, we made it to the top of

"Kea taking flight at the top of Ben Lomond, Queen